Down to Earth is a teaching ministry that seeks to communicate the truths of the Catholic Faith in a clear, engaging and impactful manner. 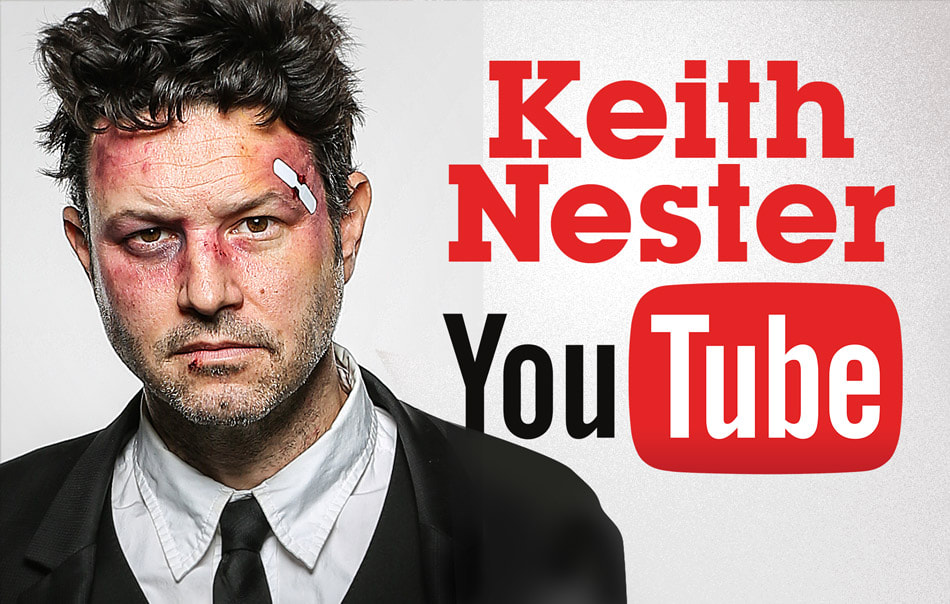 see Keith in action at past speaking events 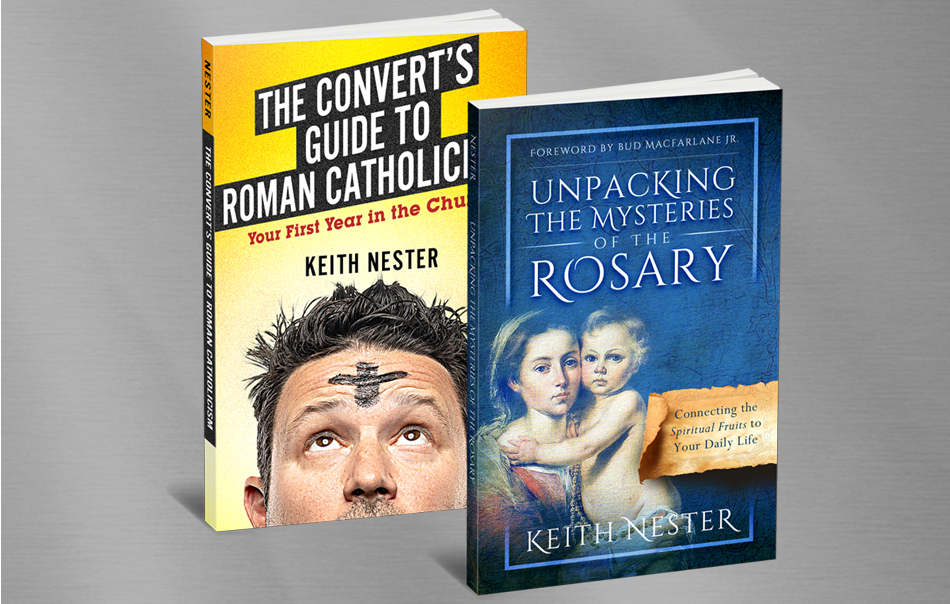 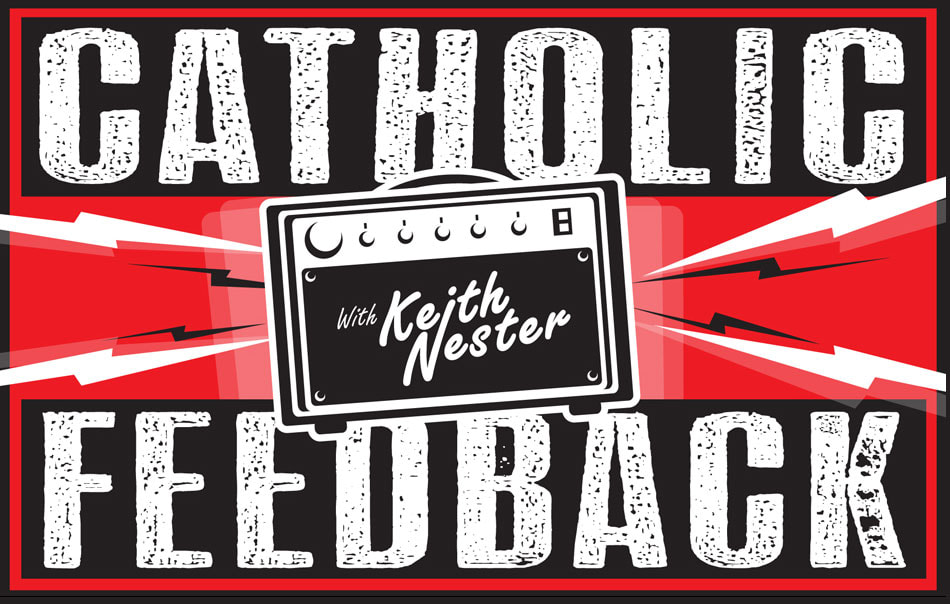 Connecting the eternal truths of the Catholic faith to everyday life 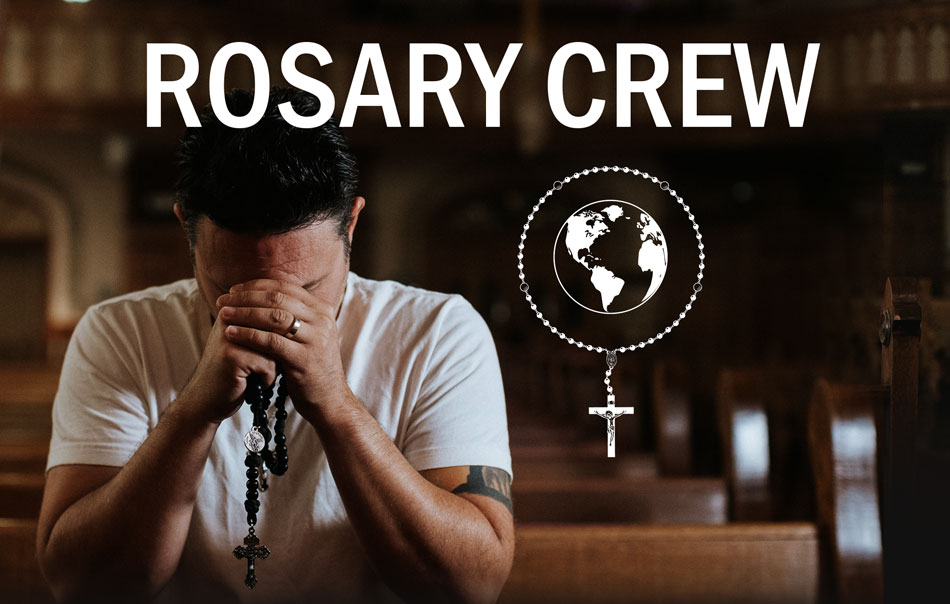 A community dedicated to praying the Rosary every day 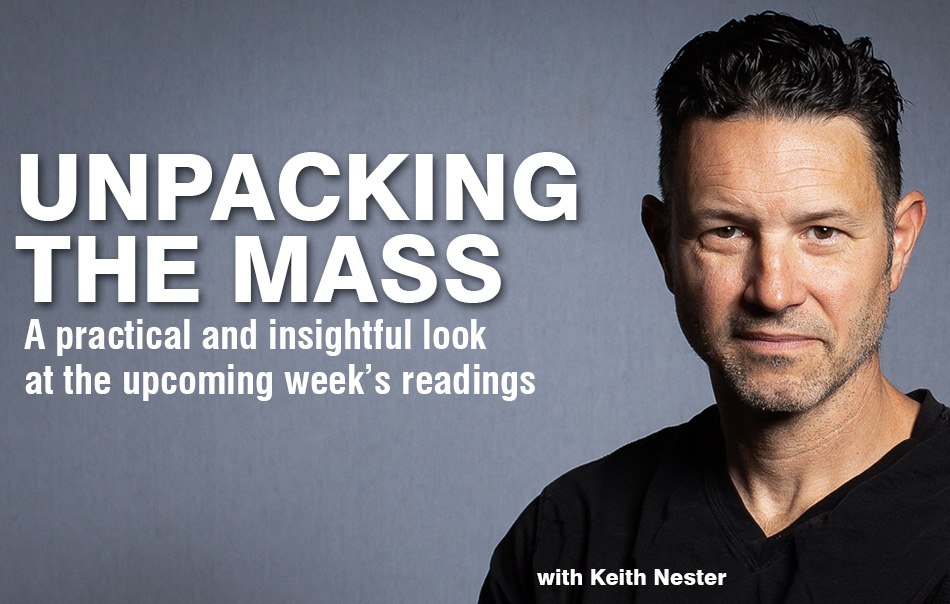 A practical and insightful look at the upcoming week’s readings

Keith’s interview on The Journey Home on EWTN

Listen to Keith’s story of conversion

“The Lord put on my heart to organize a large event to share with others about “What is so great about being Catholic”. I was searching for presenters that would be engaging and make others excited about the universal church.Three separate and distinct people had recommended Keith Nester, who I did not know, to be a speaker. After the third person’s recommendation, which was from a priest,  I took it as a God wink. I called him and asked him to be one of the speakers. My first encounter with him was like I was talking to an “old friend.” He listened to what I wanted to portray at the event, offered some great insight and feedback to create an amazing conference. He totally lived up to the expectations that were shared about him. He was dynamic, engaging and real!! I would highly recommend him to get a large crowd excited about our Catholic Faith!”

“For both life-long Catholics and converts, hearing Keith speak is a great reminder of all the amazing treasures that we have available to us in the Catholic Church. Giving up his job and financial security to follow God’s call in his life, Keith’s testimony encourages us to not take our faith for granted. His talks are all very engaging, honest, and moving, and changes the way we experience our faith!”